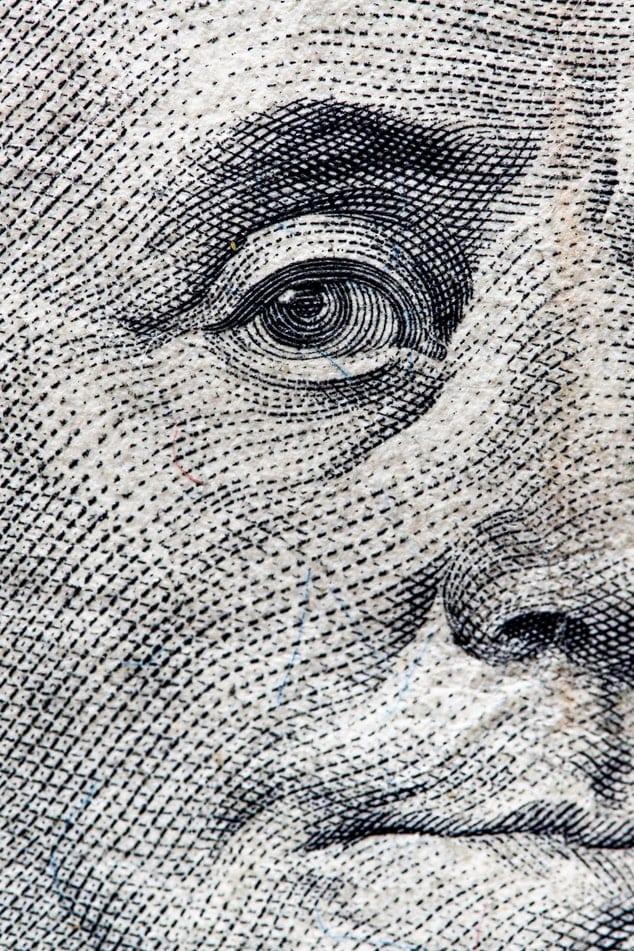 Anti-Bribery Training in the UK

Bribing is the most prevalent and common type of corruption. Bribing involves the exchange of some kind of reward in return for a favour. The favour can include anything from a change in behaviour towards a particular subject to prioritising a specific agenda over others. Bribery is a tool that is often used by criminals to persuade officials of a company or government employees to grant them an advantage that benefits their operations. It is a very serious problem that needs to be dealt with using strict laws that ensure the dissuasion of bribery and hands out severe penalties to anyone that is involved in this illegal activity.

Anti-bribery and corruption (ABC) is a section under the U.K. legislation that has the purpose of protecting organisations and businesses from this form of criminal activity. Bribing, identity theft, and fraud fall under the jurisdiction of these set of laws. These laws are in place to make sure that no one abuses their power for the purposes of financial gain. Furthermore, the reputation of a business that was built through years of hard work can be decimated because of illegal acts such as bribery. This makes compliance with these laws essential for all businesses.

Just to give you an idea about how common and prevalent bribery is, the world bank disclosed that $1 trillion was used for bribes in 2018 worldwide. So, you can understand why anti-corruption policies and laws are essential. The U.K. ranks 11th in the world when it comes to strong ABC policies.

ABC Laws in the U.K

The Bribery Act, which was legislated in 2010, serves as a significant part of the U.K. legislation that applies to curbing corruption. This act was introduced to update the legislation and bring it in accordance with the new Organisation for Economic Co-operation and Development (OECD) guidelines. The main sections covered under this act are:

If any business fails to comply with the laws outlined in this act, they can expect severe penalties ranging from fines to imprisonment. The maximum sentence is up to 10 years.

The importance of Anti-corruption training

ABC is an important entity that fights the disease of corruption, both domestically and globally. Let’s take a look at why it is important to have Anti-corruption training: